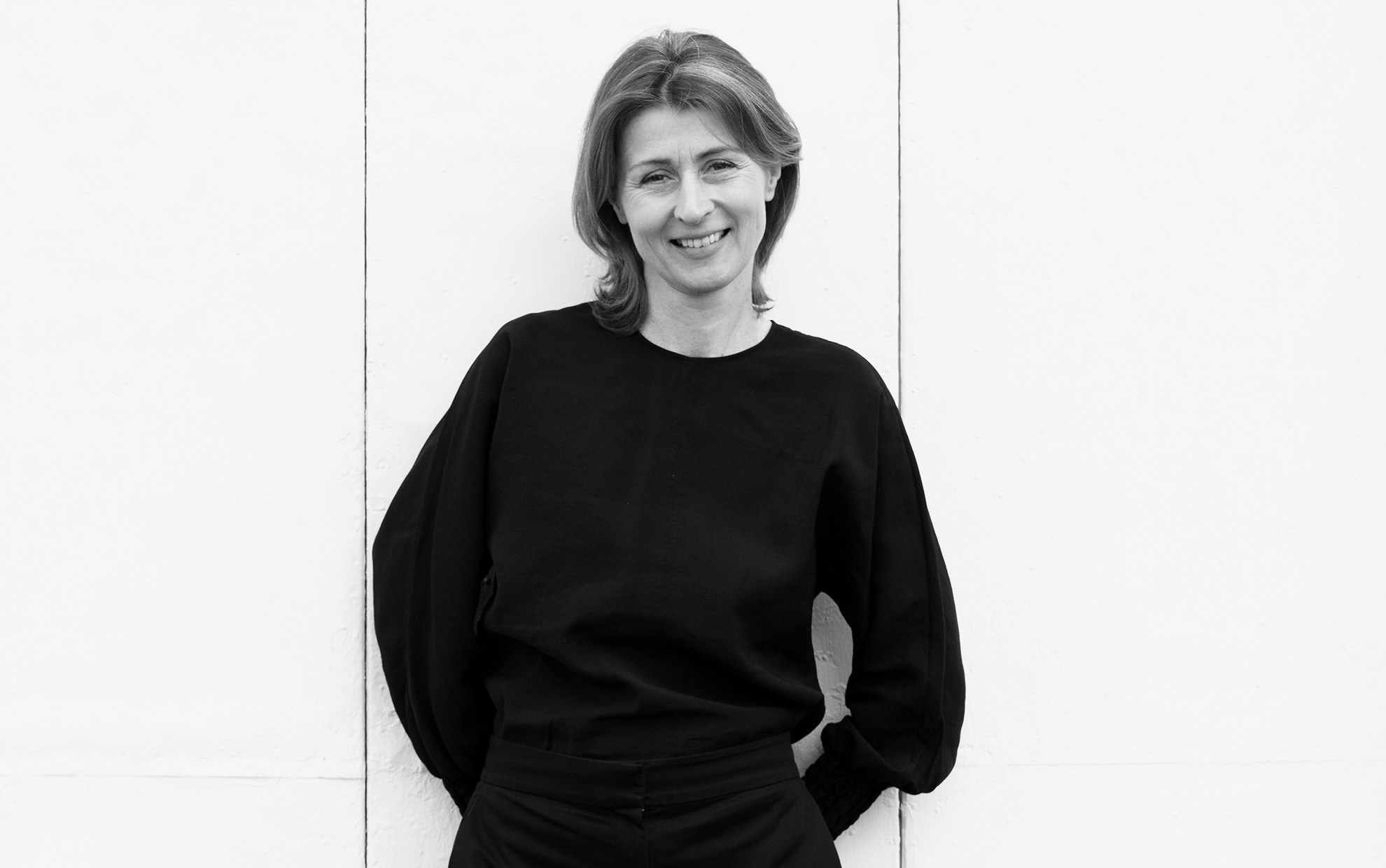 I try to make sure that the things I work on have first a vision and the direction my work will take. Then I design. It is usually based on typography, therefore working with fonts, which is my main tool - I have extensive experience with it and I also enjoy working with it the most.

I have received several awards for my work, for example in the competition The Most Beautiful Czech Books or a nomination in the Czech Grand Design competition. My work was also at the exhibition of Czech visual culture – Images of the end of history in The Museum of Decorative Arts. Some of my work was also published in Czech and foreign professional publications - Deleatur, Novum, No more Rules, Type at work, Czech 100 Design Ikon, The Typographic Experiment, Woman in Graphic Design.

In 1995, I graduated from the studio of book graphics and writing at the Academy of Arts, Architecture and Design in Prague at Professor Jan Solpera. Jan Solper passed on his relationship with fonts to me – his classification of printing fonts showed me the beauty and logic of font families. My diploma project was Živel magazine, a radical answer to what an intellectual review should look like. At the time, I had no idea that this typographically and content-wise provocative magazine would find its audience and I would edit it for the next fifteen years – up to its 35th year. The Živel magazine still has its place in ReDesign.

In 1998, together with Petr Krejzek, we founded the ReDesign studio. Out of our projects, work I consider the most important is: graphics for cultural projects such as the Prague Spring and Academia Film Olomouc; the exhibition and catalog “Planeta Eden” in The Brno House of Arts and the exhibition named 1912 in the Municipal House in Prague.

We have worked on the design of several books – fiction, poetry, as well as art publications Puppets and Modernism, Puppet Art, and History of Czech Puppetry. When my children were young, I also enjoyed editing children’s books – The Prague Lion Hunt; Chimney and an alarm clock; Circus Abrafrk, and others.

In 2006, I designed the transformation of Respekt magazine from a newspaper format to today’s color magazine – creating a weekly was quick and exciting.

I have always worked a lot with architectural studios – I like their rational and conceptual thinking. It probably started in 1999 during collaboration with the progressive studio HŠH, which no longer exists today. We also prepared the graphic identity of the M1 architects studio, a graphics manual for the CMC studio of architect Vít Másl, the 4DS and AED studios, and Terra Florida. Also, the 4A Architekti studio, whose strong four later broke up, and a new brand (Schindler & Seko Architects) was created. I also created a new PHAP brand and all printed matter and the website for Pavel Hnilička. The graphic identity of Aoc studio of an architect Ondřej Císler also underwent my redesign.

In 2021, our paths with Petr Krejzek parted and I founded my own studio, Klára Kvízová.
Photo: Jiří Hroník